Interesting study on the effect of a nearby road on weather observations.

Metrological evaluation of the effect of the presence of a road on near‐surface air temperatures https://rmets.onlinelibrary.wiley.com/doi/abs/10.1002/joc.7044

Even if the weather station is only 1 meter from the road & looking at the very rare outliers this produces for the worst situation (at night when the wind direction is just right) the effect is less than 2°C.

In monthly or annual means of the daily average temperature one would likely see no effect. 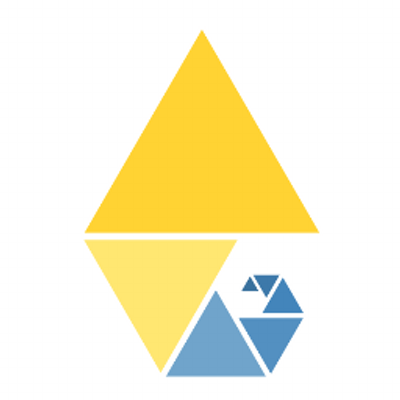 @VictorVenema Pretty interesting. Thank you for sharing. It is not large but also it is not negligible. I suppose, this kind of influences are totally documented in the homogeneization of environmental time series.

@pybonacci A change of 2°C would not be negligible. But the influence on a annual or monthly average would be much less.

Plus, no one puts a weather station 1 meter next to a road.

Plus what matters for climate change is the change. So even a station that is 1 meter next to a road for its entire time would not be affected.

If the entire surrounding in not suited that would be a problem. Or when the weather station is on a wall (typical in the 19th century) that is a problem.

@VictorVenema Yes, I was thinking mainly in a met mast located there before the road or a village or a new neighborhood was built. In these cases, what is the usual methodology? Relocate the weather station to a similar location close to the former one?

@pybonacci Then you would relocate the station. (And a new village or new neighbourhood would definitely have a clear influence. Area matters.)

I do remember a farmer in America making volunteer precipitation observations who was apparently told that he should never change the position, in principle good advice, and then the inspector found that a huge stable was build next to it with the roof going over the rain gauge. 😊

Anything can happen in real life.