Scott Duncan on Twitter: "I can't believe I am writing this.

Canada 🇨🇦 has obliterated its national all-time heat record *for the second day in a row*.

Before yesterday, greater than 45°C had never been recorded. As far as climatology is concerned, this is deeply shocking."

@VictorVenema
48c isn't too far from normal for California.

In other news, it's still on fire- like always.
https://www.sacbee.com/news/california/fires/article252433563.html

@lucifargundam There is a good reason to compared temperatures with what they normally are at the same location.

The same temperature in subtropical and dry California produces a very different heat stress in humid moderate Canada. On top the infrastructure in Canada is not build for such temperatures.

@VictorVenema
Apologies, I was trying to make a satyrical comparison between two stereotypically opposing climates. 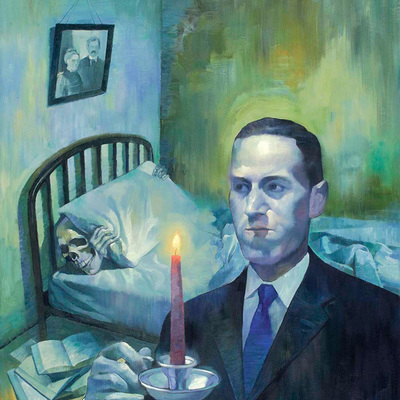 I live in a tropical place and we are 30 degrees celcius. Now that's what i call #ClimateChange.

In the Arctic the warming is twice the global average.

And the weather is very different, much more variable by nature. In Siberia a monthly average temperature 8°C above or below the long-term average is not uncommon. And, it is not the strongest science, but the variability may be increasing.

While the Tropics does not warm much, compared to normal year to year variability it warms most.

Kinetix @kinetix@mycrowd.ca
@VictorVenema I'm not sure I understand the "I can't believe I am writing this" bit, unless they aren't aware of climate change? Lytton's set to be 49 degrees today. I'm only a couple of hours drive away and we're at 46 already.

@kinetix I am sure Scott Duncan is aware of climate change, that over the last century the land temperature has warmed about 1.5°C.

That still makes breaking national records by such a huge amount quite surprising.

Kinetix @kinetix@mycrowd.ca
@VictorVenema Except that it's not unbelievable. It is exactly what has been predicted to be happening - more extreme events occurring more often. Didn't Scott also follow the big heat wave that crawled up to the arctic circle in Russia?
1
Jun 30, 2021, 02:20

@kinetix Do you have a scientific paper that predicted the Canadian record temperature would be replaced by a new one 4°C higher? Or a similar quantitative claim?

Kinetix @kinetix@mycrowd.ca
@VictorVenema lol! Do you think this is how this is going to work? Some scientist is going to make specific predictions about when and where the extreme events are going to occur?

@kinetix The forecast is weather.

Wikipedia was so kind to make a list of temperature records in Germany.
https://de.wikipedia.org/wiki/Liste_der_Temperaturrekorde_in_Deutschland

Breaking a record by 4°C is a lot.

Kinetix @kinetix@mycrowd.ca
@VictorVenema And none of those are extreme or unbelievable. I would posit that extreme events generally mean the unbelievable is happened, making it believable. This is happening, I'm living in the middle of it. It just is.

For someone who is closely watching such extreme events, it seems odd to find something unbelievable at this point.
1
Jun 30, 2021, 03:06

@kinetix Do you interpret the claim as saying Scott does not believe the measurement was correct? I do not. 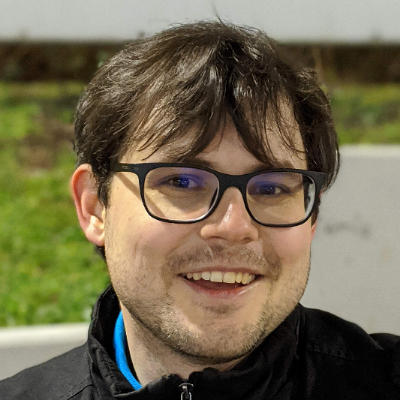 @VictorVenema @kinetix FWIW, I read this as "I cannot believe we have let it come to this" but I'm not good at understanding people I suppose.

@juliank @kinetix That is a possible reading.

That is, meaning 2. of the Wiktionary: incredible, very surprising.
https://en.wiktionary.org/wiki/unbelievable

1. Not to be believed.
2. Incredible; so surprising it is almost unable to believe.
* The most unbelievable thing happened to me today!
*This restaurant makes unbelievable pizza!
3. Implausible or improbable.

Quite honestly, I think @juliank hit it on the head. Scott appears to be incredulous at this event and how long we might be talking about it.

I don't know Scott, but I kind of find his reactions "unbelievable" in that he thinks we're going to survive for centuries, let alone just one. WIth these kinds of events, where does he think we're going as a species on a planet that's going to be less inhabitable year after year? Regardless of what *I* think regarding his verbage, though, it appears he's doing really interesting work, there's no doubt about that.

If nothing else, I hope his level of excitement gets translated in to news, wake up calls for our lazy and corrupt governments, etc.
1
Jun 30, 2021, 16:43

@kinetix No, not working hard. Just explaining how I interpret the post.

We could have saved a lot of time if you would have immediately explained how you interpret the text. Then I could have disengaged immediately.

Your catastrophic opinion is just that, not science, and may explain your rather special interpretation of the OP. There is nothing I can do about that via a micro-blogging system. Have a nice day.
@juliank

Kinetix @kinetix@mycrowd.ca
@VictorVenema @juliank It was, pretty quickly, but you chose to argue from a "present me with your studies!" perspective. Yeesh.

There's nothing unbelievable about what's going on. It is exactly what's been predicted, and ain't going to get better. That was the point. Let's hope we live to ripe old ages. Have fun arguing your views on what other people think right into the fires.
1
Jun 30, 2021, 17:18

@kinetix I did not ask you for studies. There is nothing I can do about your condition.

I am a climate scientist, on the topic of climate change I read scientific studies, not UK tabloids making ridiculous claims based on a blog post in PDF format.

Have a nice day.

Kinetix @kinetix@mycrowd.ca
@VictorVenema I'm afraid if you aren't able to recall a post from yesterday then I'm not sure how qualified you are to manage much of anything.

"Do you have a scientific paper that predicted the Canadian record temperature would be replaced by a new one 4°C higher?"

Thanks for the elitism, though, hope the superiority works out well for you.
0
Sign in to participate in the conversation