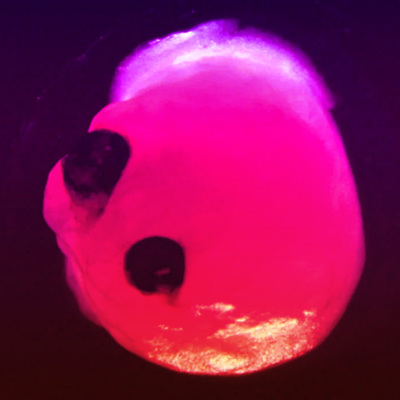 I'm a firm believer of Hanlon's Razor, but over a week, Facebook has flagged a post and a comment of mine, both about Mastodon (and including a link to joinmastodon.org)

@yhancik Before I was banned by Twitter (their AI thought I was a conspiracy theorist for making fun of them), I also had the impression that Tweets linking to joinmastodon.org did less well than expected. So I mostly linked to a blog post of mine, which linked to joinmastodon.org.

If true that would be anti-competitive behavior, which is officially illegal. I find it hard to believe they would risk that. If someone sings that can cost them a lot of money.

The other day there was a Hacker News post of some FOSS project thrown from Google Play because the website link they referenced contained a link to Patreon.. i.e. the indirect link cause the ban.

What I find most worrying: the extent to which people may be 'shadow suppressed' on a social media network by the AI/ML algorithms, based on undesirable keywords and other text analysis of your content.

That kind of suppression requires algorithmic transparency to detect.

@humanetech Apple and Google demand something like 30% of all app earnings. Which is a ridiculous amount they can only demand because they build a closed monopoly.

They naturally do not want app makers to circumvent this and do not care about FOSS projects, so then you get such rules. Also the control these two companies have on which apps are allowed in destructive and is power corporations should not have.

The fight against monopolies is important to make digital spaces livable. 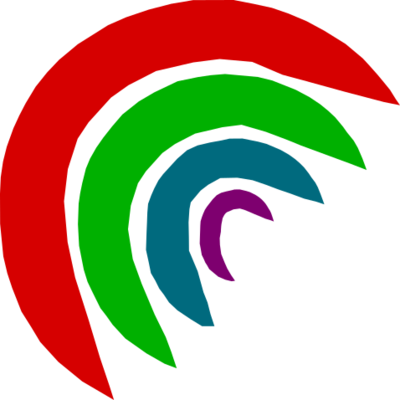 I'm not sure you can say that. Steam isn't a monopoly (there are definitely credible competitors in the PC app store space including epic and gog) and they take 30% as well.

Moreover, there are other stores on android -- Samsung has their own independent store on every samsung phone, amazon has an app store that runs on android, and I think there's android phones that don't even install google apps by default including the play store.

Apple I can see as a monopoly -- there are technological barriers in place that prevent other stores from operating on the hardware, but Google for all its sins can't really count app store monopoly among them.
1

@sj_zero I do not know Steam, but a monopoly does not start with owning 100% of the market. It starts when you have market power. Markets are only efficient if market participants do not have power, not selling their product to the consumer, but also no power over the people they buy from, as well as no power on the labor market and no power over the government.

For a system with many small payments 30% could cover transaction costs. It sure does suggest they have power.
@humanetech @yhancik