We have 70 accounts now and the boreal summer holidays are mostly over.

Shall we start discussing what to do with this place? Or shall we first try to find more participants to have a more inclusive discussion? That should work better now than in middle of the boreal summer.

Some time ago I read a good Toot making the character limit out to be the root of all social media evil. Twitter "discussing" "capitalism" reminded me of this Toot.

What should be FediScience character limit be?

The character limit poll has ended. It is a bit like the Brexit referendum.

A run-off vote could return a 50-50 result between 1000 characters and no limits. So if we would follow the Brexit example that would mean to opt for the most extreme never discussed version: 140 characters.

Or we could make a Dutch compromiss between the two runners up and say the limit is 2000.

Would that work or shall we have a run-off election? 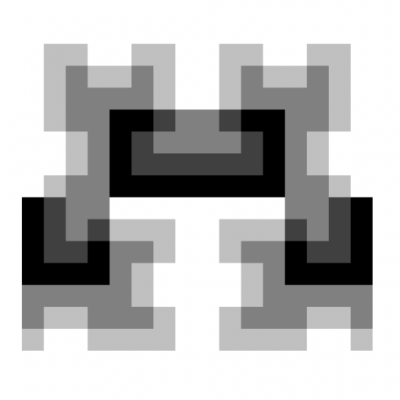 @wim_v12e Yes, I was thinking of something like that. Or after 500 characters there is a "read more ...." link forcing you to focus the message to see the rest. Otherwise scrolling becomes a problem.

Do you mean octodon.social or is there a software package called octodon? The former uses Mastodon, if I see it right, do you know how they implemented these new limits?

@VictorVenema I meant octodon.social. If you like, I can ask the admin how it is done.

@wim_v12e That would be wonderful. Thank you.

@VictorVenema I asked Alice, the octodon.social admin, but she has just patched the source code. She said though that the glitch-soc for of mastodon (https://github.com/glitch-soc/mastodon) will let you do this more easily.

@wim_v12e Thank you. That is then probable at the moment the way to do this.